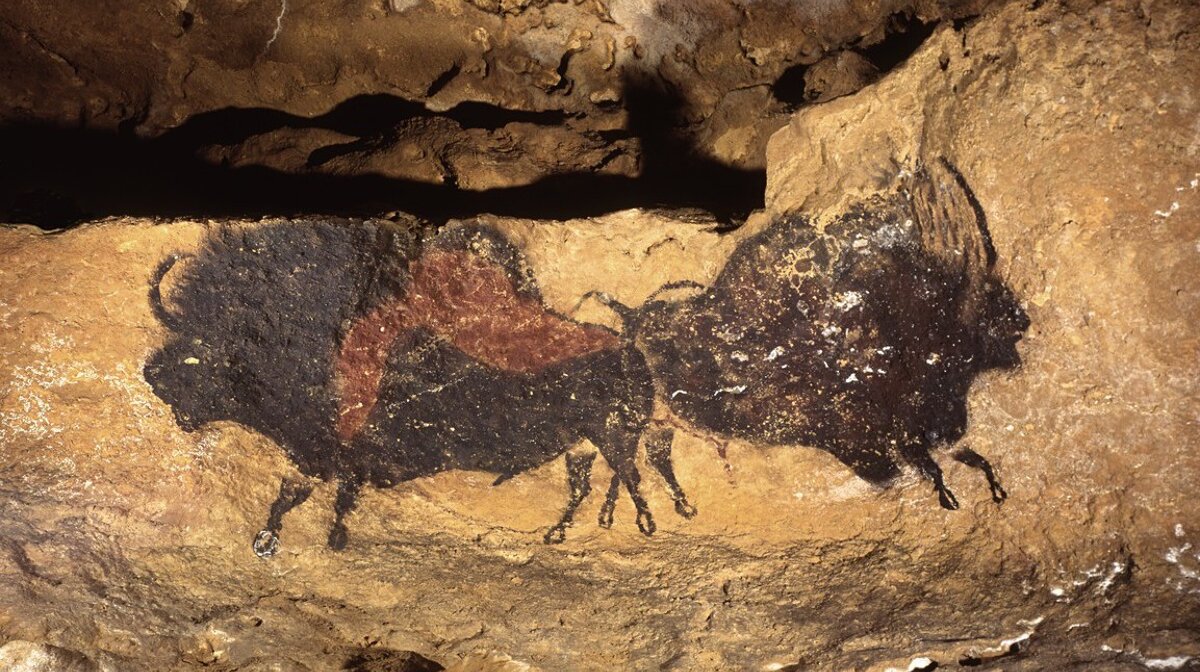 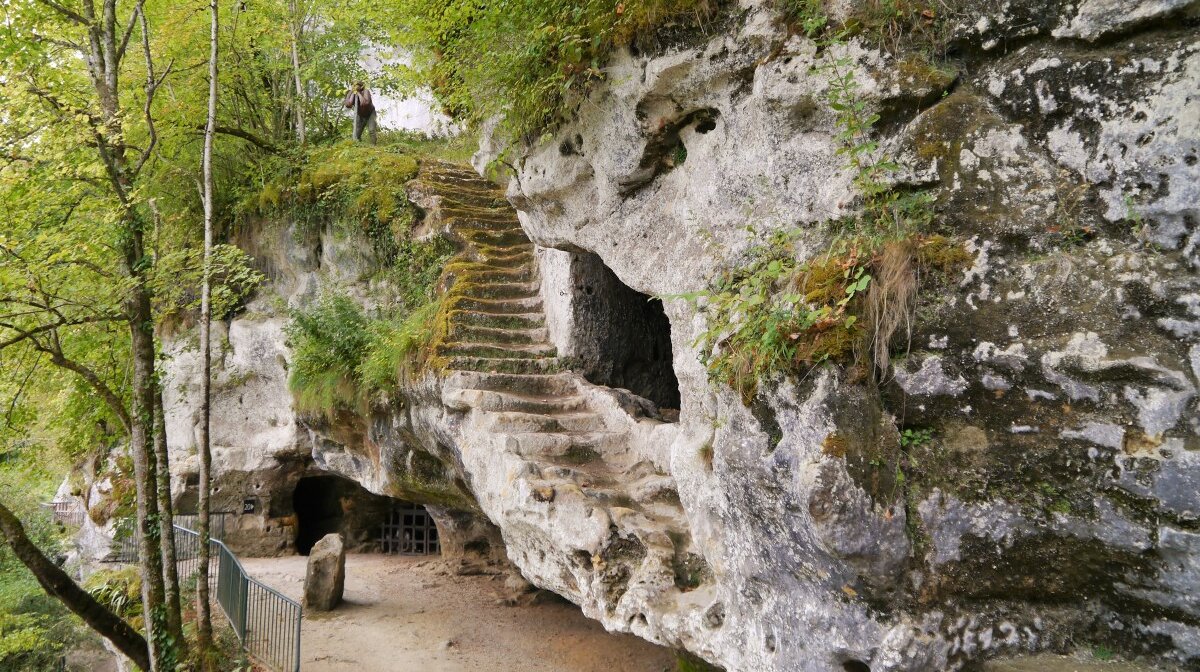 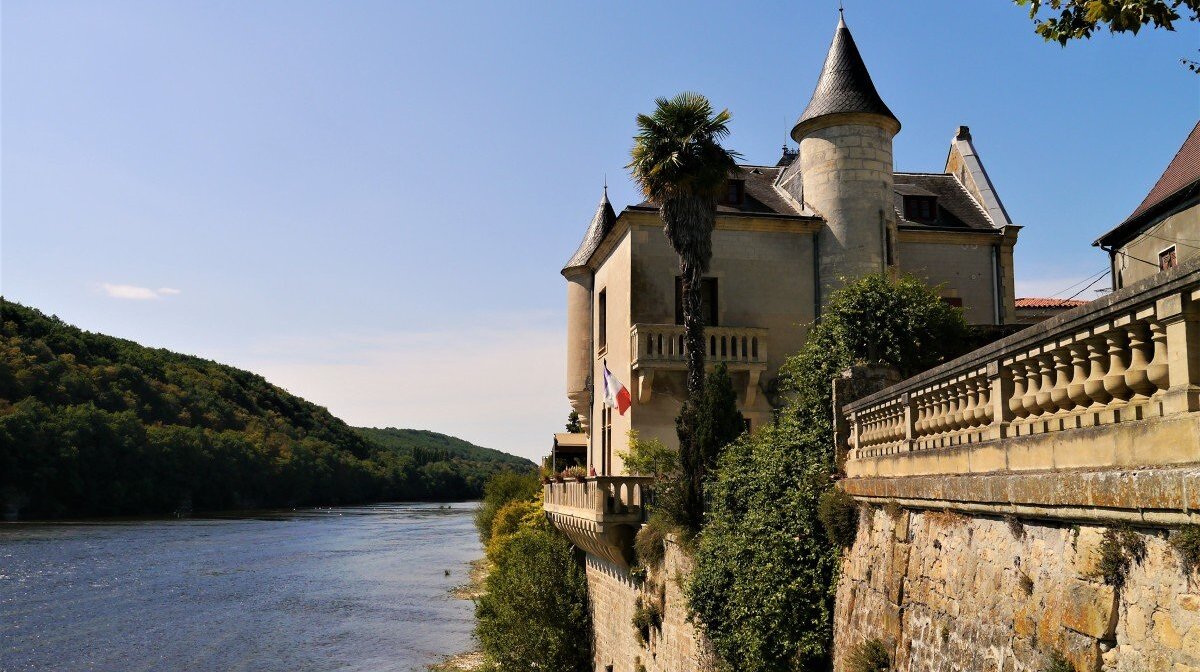 Discover the Dordogne of yesterday

Archaeological finds confirm human presence in the Dordogne over 400,000 years ago, with significant inhabitation commencing 100,000 years ago. More sophisticated living in the region really started with the Celts and then the Romans.

The National Museum of Prehistory is situated in Les Eyzies and is a great starting point for your time in the Dordogne. From cave paintings to troglodyte dwellings the area is rich in attractions that have been amazing well preserved and displayed for our entertainment and education.

The Gauls (natives of the region approximating to France) fought off the Romans for a number of years, but this southwest region finally fell to the Romans in 51 BC. What is now modern day Bordeaux became the capital of the Roman region of Aquitania and the region flourished.

The region came under Visigoth rule in the 5th century and then Frank rule in the 6th. A period of relative independence followed, coupled with the rise of Christianity led mainly by Bishop Chronope.

From the 8th century, the region was ruled by the Carolingian dynasty, though their effective control was minimal and the King eventually split up his wider empire and gave delegated powers to his favoured Bishops.

Viking attacks in the 9th century further weakened the Carolingian rule; in reality the Bishops and elite families governed this region of southwest France. The King was an irrelevance.

Development through the ages

When Eleanor, the Duchess of Aquitaine and Count of Poitiers, married Henry of Anjou (having had her marriage to the French, King Louis VII, annulled), she had effective control over a region extending from the Dordogne to the Pyrénées. Henry of Anjou became Henry II, King of England, and the Dordogne region fell under English control. Henry II went by the title "King of England, Duke of Normandy and Aquitaine, Count of Anjou".

English rule was hugely successful, perhaps because of the region's distance from London. The region's towns and cities grew, its farming industry expanded, as did its wine production. When there was a crisis over French rights to the throne, following the death of Charles IV in 1328, the English seized on this opportunity to pronounce King Edward III (nephew of Charles IV) as the French heir. The French retaliated, interpreting the law differently and crowned Philippe de Valois as King of France. King Philippe successfully regained much of the territory once ruled by the English, under the Duchy of Aquitaine. Regaining control of this region became important to the English and hence the start of the Hundred Years' War.

After the fighting subsided, this south-westerly region of France eventually gained more independence back with the establishment of its own parliament and continued fighting for power amongst the aristocratic land owners. During the calmer periods of the late 15th and early 16th centuries, the Castillon plain on the banks of the Dordogne saw a development in urban architecture. Fine Gothic and Renaissance-style residences were built in the main towns of Périgueux, Bergerac and Sarlat. In the countryside, the nobility built more than 1200 chateaux, manors and country houses.

Significant peasant uprisings characterised the 17th century. But the establishment of a French empire around the world in the 18th century saw fortunes change

Export business flourished in the late 19th and early 20th centuries, the region benefiting from its location on rivers flowing to the sea port of Bordeaux. Major exports included wine, tobacco and grains. As with many rural areas, industrialisation in urban areas has its draw and as the business left the rural areas of the Dordogne so the population also began to leave.

With the discovery of many of the prehistoric sites during the course of the 20th-century the tourism market began to grow. The first tourists started to arrive in the 1960's and with the increase in tourism there has also been an increase in prosperity.

To some, Dordogne has earned the nickname "Dordogneshire" for its thriving British community. Drawn by a laid-back lifestyle, warm climate, and lower cost of living, the British community is particularly prevalent in the bastide town of Eymet.