Classified as having an 'oceanic climate' due to its situation close the west coast of France the Dordogne area actually tends to enjoy warmer summers and milder winters than its other oceanic climate counterparts.

Winters in the Dordogne tend to be mild and sometimes rainy. Late spring and early autumn usually has pleasantly warm and sunny days, though with risk of showers. Summer months are characterised by hot weather which can bring with it high pressure bands and the resultant thunderstorms. They don't usually last and are often followed by a fresh feel which can be a nice change from the heat.

With summer being particularly busy due to the shear numbers of tourists who flock to the area, the best time of year to visit could well be the mild, and hopefully sunny autumn months of September and October. It you want to get the heat then July and August are the months for you. 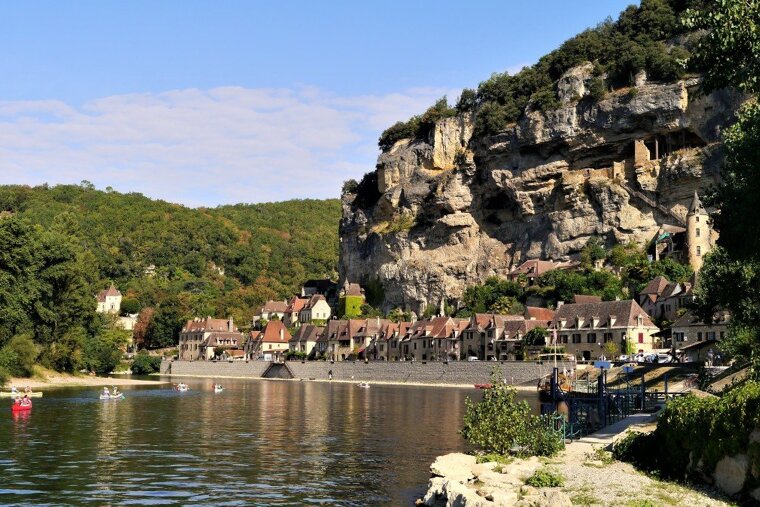 Temperatures are typically between 10 and 30°C in the Dordogne and in the warmest summer months of July and August the average maximum temperature is about 27°C. Although temperatures can reach a high of 39-40°C, high temperatures in the summer exceed 31°C only one day out of 10.

In autumn temperatures can remain around the 20°C mark, and then drop off in November to around 13°C. The climate in winter is still considered mild during the day, typically around 10°C but dropping at night to anywhere from 2 to 5°C. 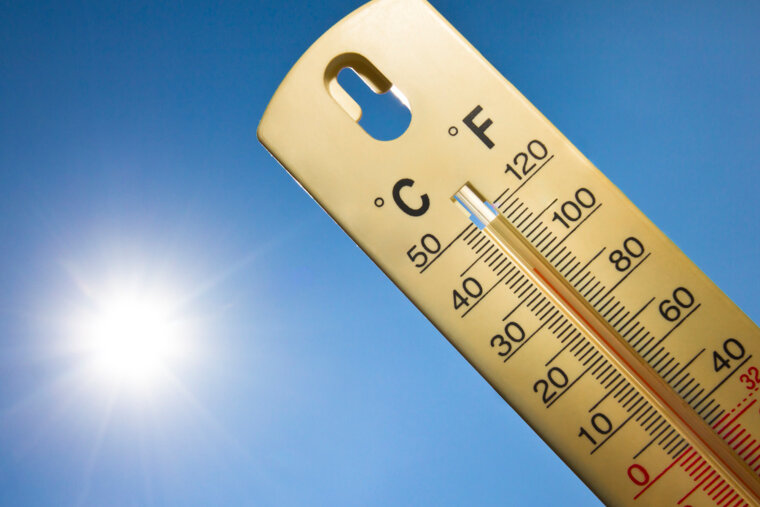 The area experiences few extremes of weather, snowfall is a rarity, and although morning frosts can occur the winters tend to be fairly mild with an average around 10°C. Spring can go either way - glorious...or wet and miserable! Summer temperatures can reach the high 30's although these months can be prone to rainfall. Autumn can be similar to spring but is usually guaranteed to be a bit sunnier. 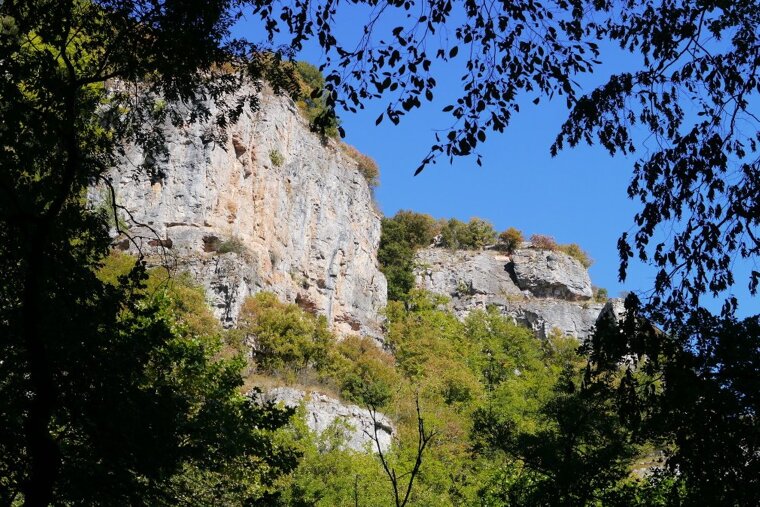 On average it seems to rain close to half of the year in the Dordogne region, although interspersed with beautiful sunshine and warmth. Perfect growing conditions for those grapes it seems! With around 100mm of rain a month during December and January this goes down to 47mm for the month of July. So a lot less but still substantial.

Luckily there are a whole host of rainy day activities in the Dordogne and the surrounding areas so your holiday will be far from ruined! 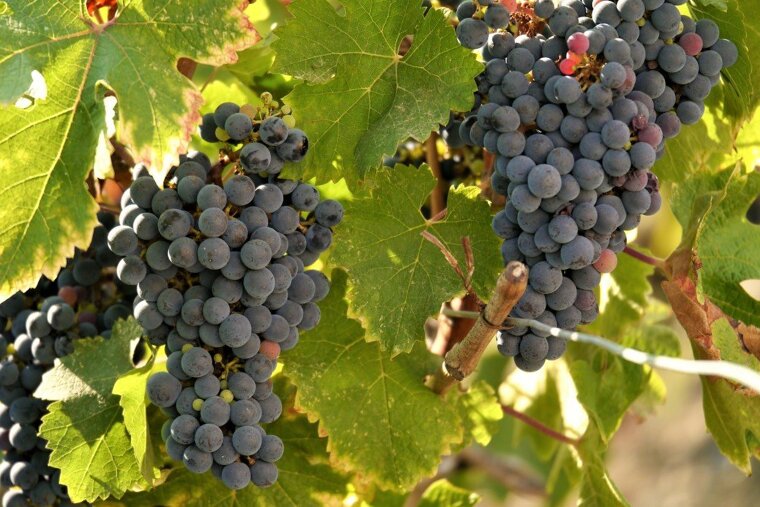 Sunshine and daylight may well be two different things in Dordogne...the average daylight hours vary from 15 in summer to nine in winter. The hours of sunshine can vary greatly throughout the year but are of course naturally high throughout the summer months. Averaging around eight hours of sun a day in June, July and August. Compared to two to four hours a day in December and January. 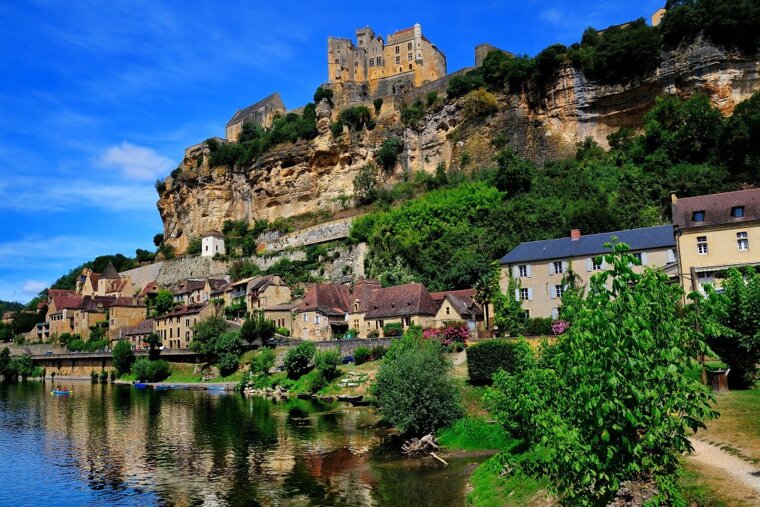