The third largest department in France is characterised by its gentle undulating vineyards, fertile farmland, dense forests and unusual rock formations, some of which have inhabited by prehistoric man. 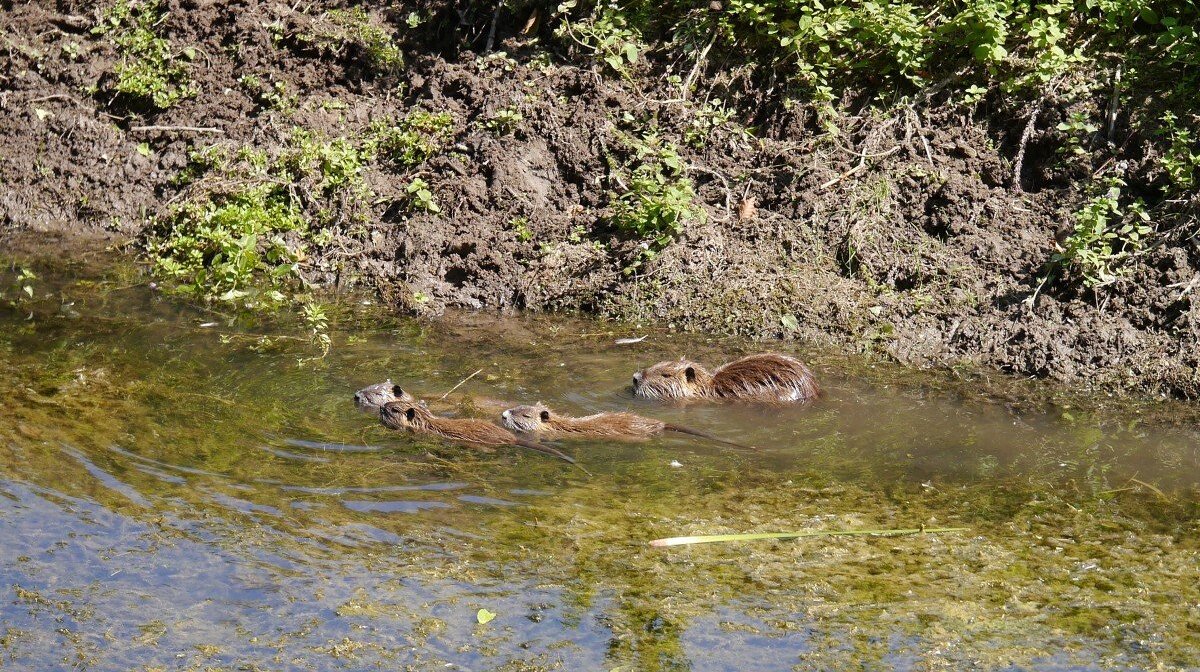 As well as the pine forests scattered throughout the region your will find a large amount of oak and beech. These forests are home to many creatures that include wild boar, deer, squirrels and many species of birds. Raptors are particularly common and you are likely to see them swooping down over the fields by the roadside or perched on a fence post waiting for their prey to appear.

As well as the forests, the rivers of the Dordogne region are also home to a whole host of creatures, including families of river otters. Migratory birds are also to be found on the banks as they head south for the winter months and of course there is plenty of fishing on the two main rivers, the Dordogne and the L'Isle, where you can find grayling, pike and trout. Salmon and sea trout are also found in the Dordogne but fishing them here is not allowed. 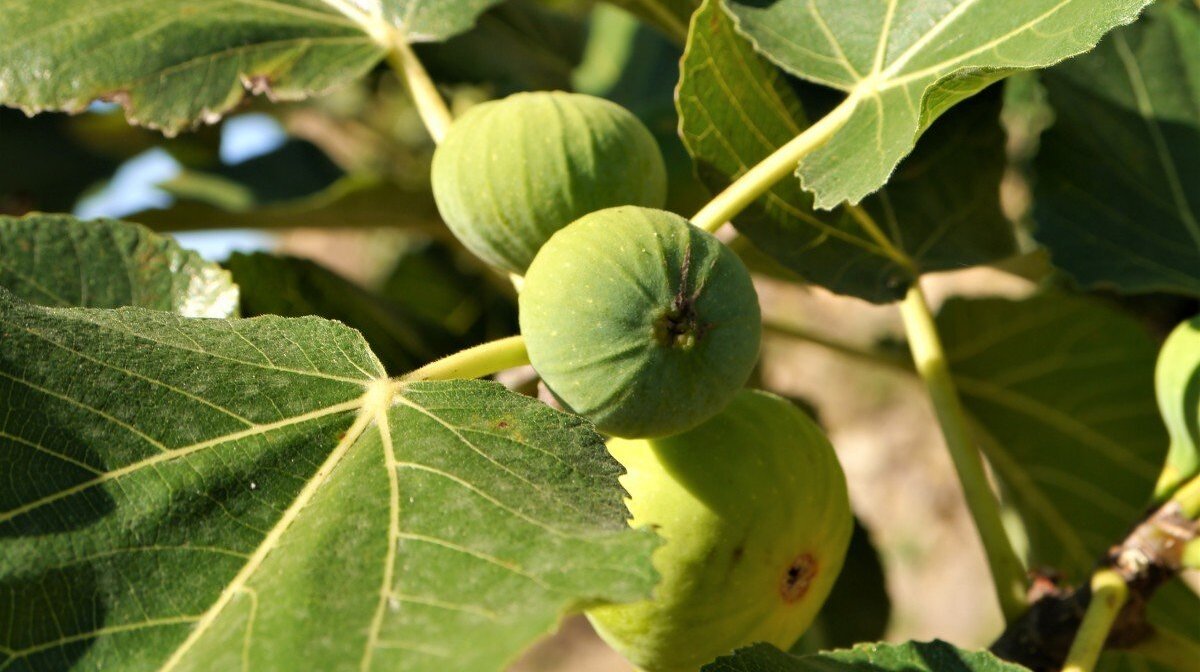 Known for being rich in produce such as strawberries, figs, acorns, walnuts, truffles and chestnuts the Dordogne region is thick with vegetation. Perigord Pourpre, named purple because of its importance as a wine-growing region, encompasses the city of Bergerac and the south-west area of the Dordogne. It's pretty gentle hills, which are also covered in sunflowers, make this one of the most attractive areas to visit. Perigord Noir is in the centre of the Dordogne region. Named for its dark woodlands, predominantly oak and walnut trees. The walnuts are used to make regional specialities, including oil. 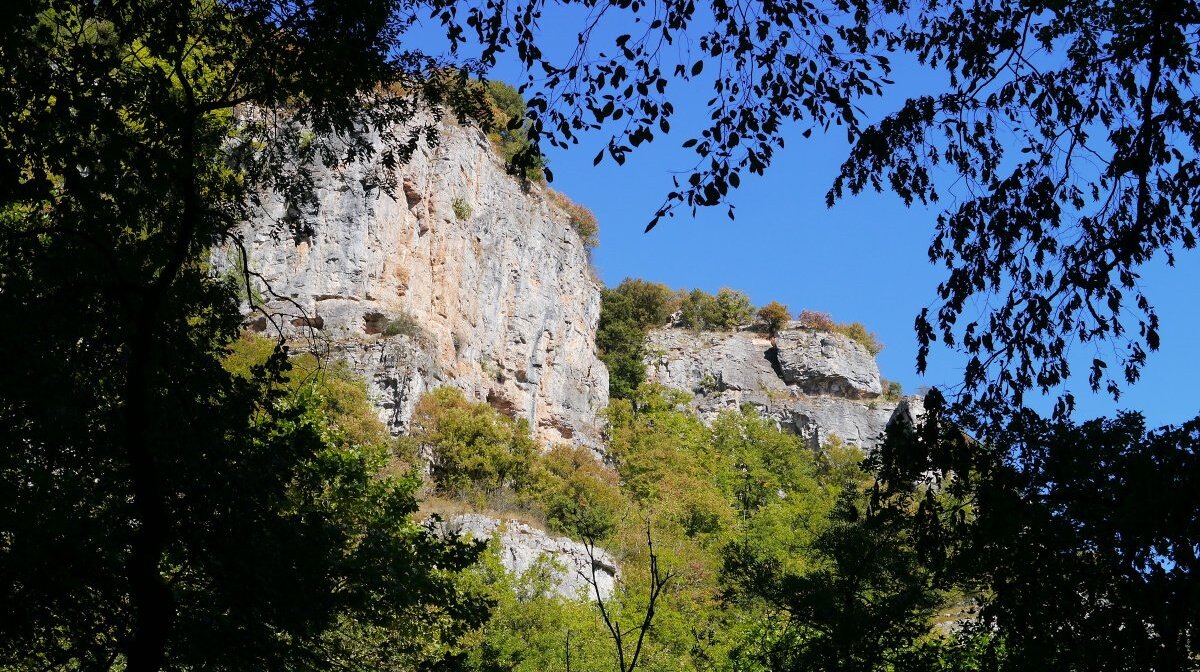 The Perigord Blanc is the centre of this region, which includes the city of Périgueux, and is named after its white limestone. The Vézère valley cuts through the centre of the Perigord Noir, creating impressive cliffs with many limestone caves. In terms of sights and attractions, these caves contain works of prehistoric art and troglodyte dwellings.

There are also many underground caverns and caves across the region that are rich in mineral deposits, calcified formations and river systems. 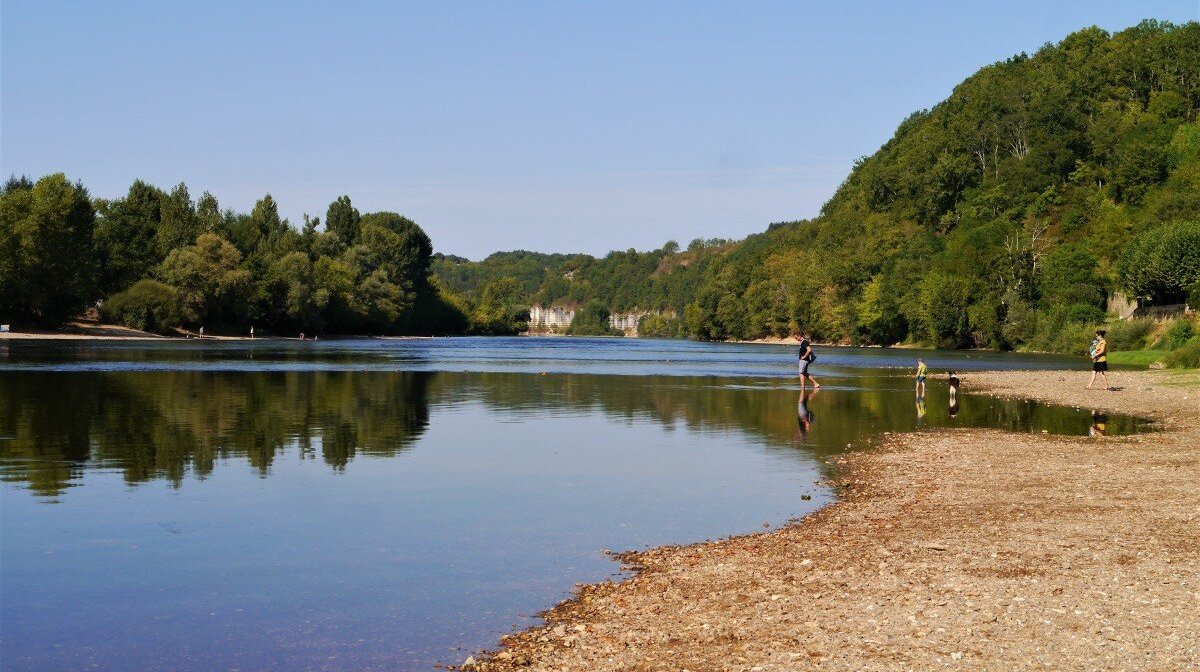 Over 100,000 hectares of land are dedicated to vines. Population centres are based mainly along the region's rivers, as historically they provided transportation routes for export. To the east, the land around the rivers flows through gorges and valleys. Away from the rivers, the fertile soils of the Dordogne are home to poultry farms and truffle-filled woods. Its permanent population is less than two million. The province used to be called Périgord and today people from Dordogne are often referred to as Périgoudins.