This city has some wonderful examples of Medieval and Renaissance architecture. With it's attractive old centre, located on the pilgrimage route to Santiago de Compostela, the 12th century cathedral should be visited and its narrow streets explored.

The only main city that the L'Isle river flows through, Périgueux has a compact and mostly pedestrianised centre, filled with alleyways and narrow streets that form the main part of town on the west bank of the river.

Built upon the site of the former Roman city, Civitas Petrocoriorum which flourished during the Roman occupation of Aquitaine in the first centuries AD, Périgueux is a compact but impressive city.

As Christianity through the region a monastery and a church were built on the hill (called le puy Saint Front) near by the Roman city. In the 12th and 13th centuries these old religious buildings were replaced by a Romanesque style basilica. The new church became not only a stop for the pilgrims on their route to Compostela but also the centre of a thriving town - called Ville du Puy-Saint-Front - that formed around.

In 1240 the Roman city and the Ville du Puy-Saint-Front united to form Périgueux. During the Hundred Years Wars (1337 to 1453 between the Kings of France and the Kings of England) Périgueux town was loyal to the French King while its Earl became an ally of the King of England. As a result he was stripped of his title and the county given to the Duke of Orleans, the brother of Charles VI the King of France.

Amongst the more unusual stories of Périgueux is that of actress Simone Mareuil. The French actress who was best known for appearing in the surrealist film Un Chien Andalou (1929), was born in Périgueux in 1903. She was the second wife of actor Philippe Hersent. After World War II, she returned to her home town of Périgueux, where she fell into a deep depression and later committed suicide by self-immolation — dousing herself in gasoline and burning herself to death in a public square. 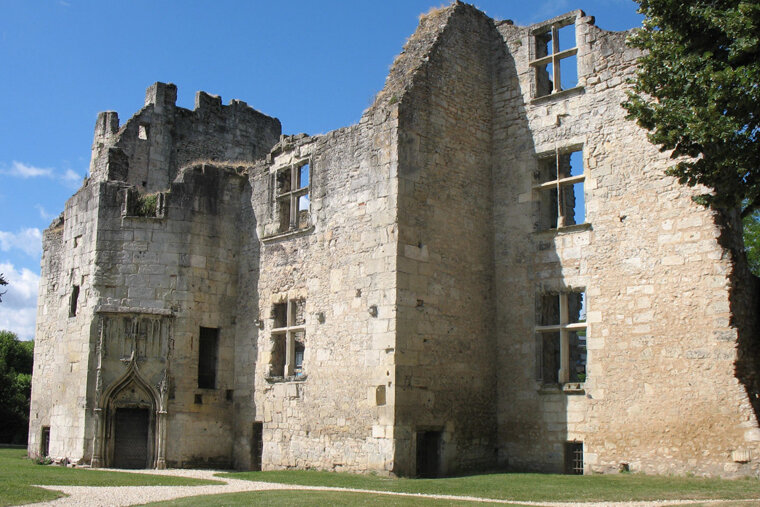 All the sights are within easy walking distance in this pleasant town as many of the main attractions are within the old town, or La Cité as it is known. You will find an abundance of Roman ruins and wonderful museums that will give you a glimpse of life through the ages in Périgueux. There are also several grand churches to visit, including the rather majestic Cathédrale Saint-Front, which is certainly an impressive sight from the outside, even if you do not wish to venture in. 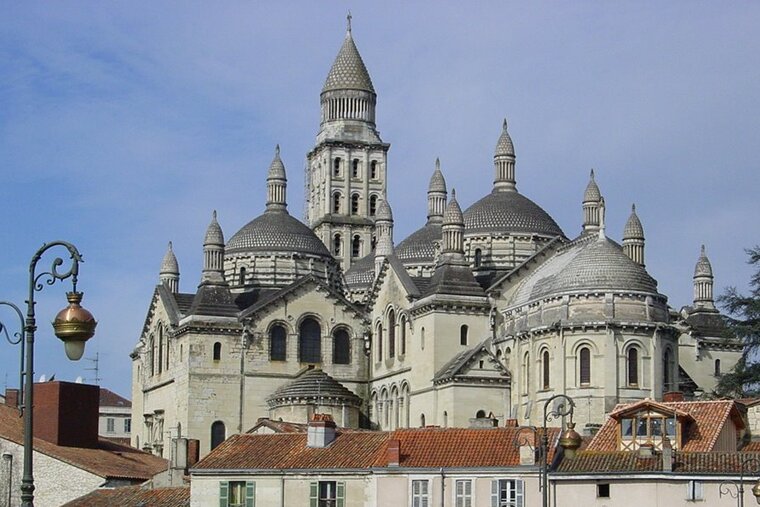 As well as the usual weekly and daily markets, the beautiful old town also hosts the 'Marchés au gras' during the winter months, showcasing the local specialities such as foie gras, canard, pâté de Périgueux and truffles. 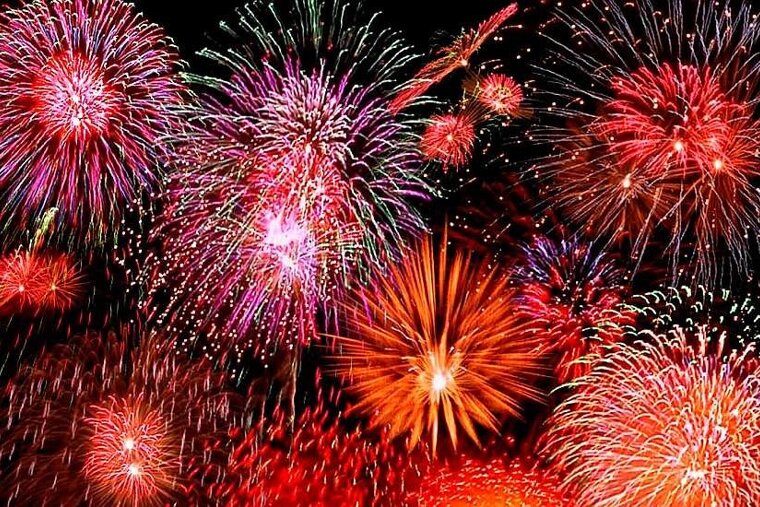 Things to Do in Perigueux

As with many towns in the Dordogne and Bordeaux regions, you will find a 'Petit Train' that will take you round the main tourist attractions and help you orientate yourself in the area. This is especially good for those with younger children...train journeys are always a treat!

For another type of 'train' you could try the Velorail du Perigord Vert near Thiviers to the north east. A fun way to travel through the countryside under your own steam...or pedal power anyway. There are plenty of walking and cycling trails to follow all through this beautiful region, and both are a great way to further afield. One thing not to be missed however, is a canoe along the river, or the 'Voie Bleue' as it is known. This is possibly the most tranquil way to travel past Perigueux and venture along to the neighbouring towns. 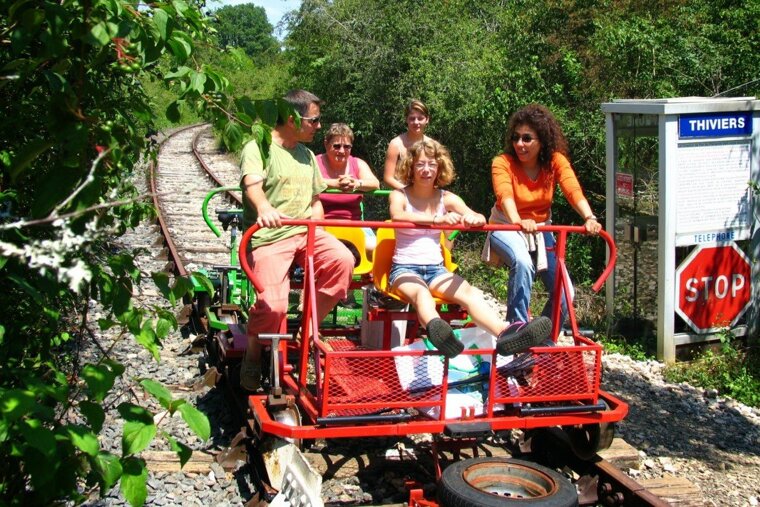