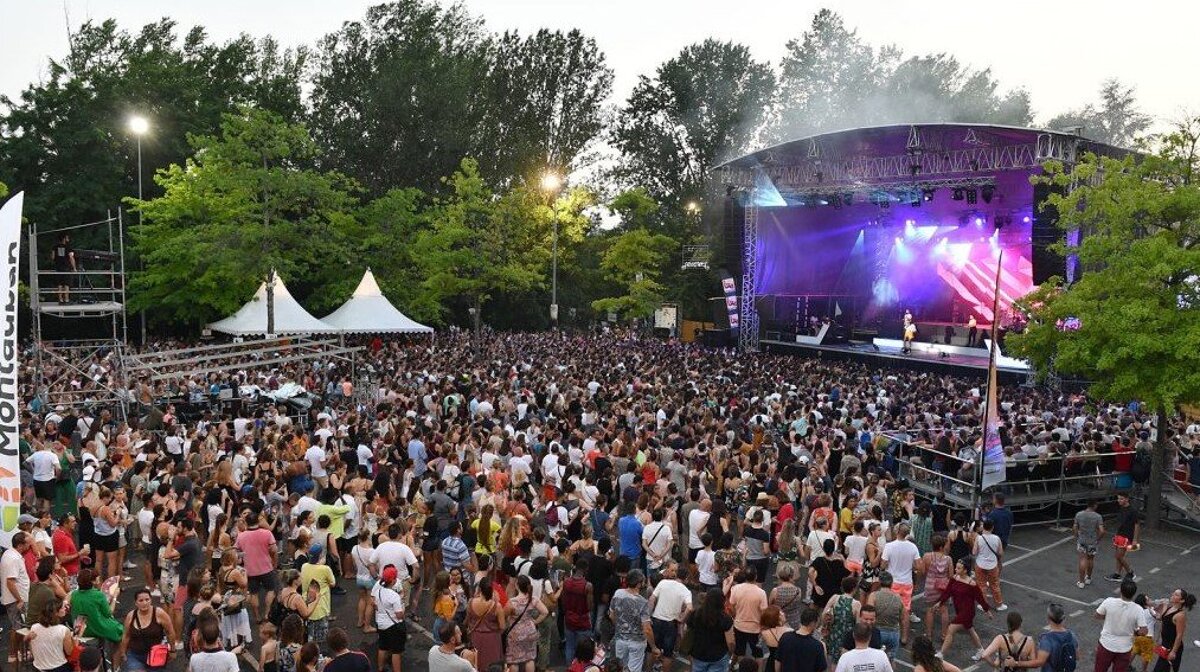 In the Jardin des Plantes in Montauban, this jazz festival celebrates French and international music with a number of concerts over a long weekend. Look out for the dinner and tapas concerts.

The festival has 30-year history and has adapted to the times, trying to accompany the changes in the jazz music scene.

Check the website for full programme and how to buy tickets.

Hugues Panassié, was the creator of the Hot Club de France's "association of jazz lovers." On his return from America in the early 40's he moved to Montauban, where he hosted many French and foreign jazz musicians and earned the nickname "the pope of jazz". Years passed and the legacy to jazz left by Hugues Panassié after his death in 1974 is considerable.

In 1982, to celebrate the 50th anniversary of the Hot Club de France, Madeleine Gautier, secretary of the association together with Etienne (Panassié's son), created the Montauban Jazz Festival. Over the years, the festival has grown and now extends to other towns in the department.